My Name is Michael

This video was part of a class project in which students were asked to tell a story. Michael wanted to convey to his classmates what his life is like as a person with autism, and with the help of one of his teachers, John Lozano, he used images and video to tell his story, an effort that took almost seven months. Michael decided the kinds of pictures and footage and directed Mr. Lozano how it should come together.

The music in this video is “untitled,” by Kina Grannis. It isn’t that the song has no title; “untitled” is its name, and is from one of her first albums. Mr. Lozano would sometimes play Grannis’s songs during class, and Michael felt that though the song has no lyrics, the melody was able to help tell his story.

Next Vista for Learning sends Kina Grannis a big thank-you for allowing “untitled” to be used in this video. Learn more about Grannis and her music at: www.kinagrannis.com

Other Inspiration and Creativity Videos 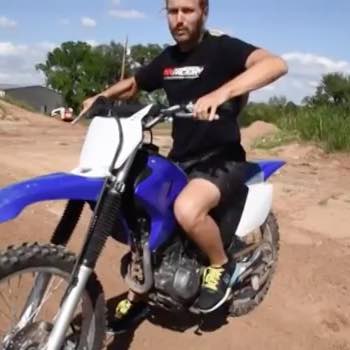 How To Ride A Dirt Bike 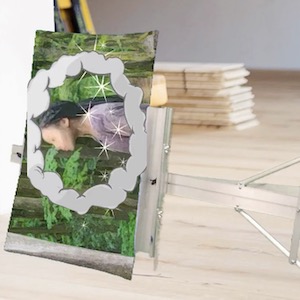 Blah Blah Oops! Talking When You Should Be Thinking How to Make a Baby Happy
(View All)